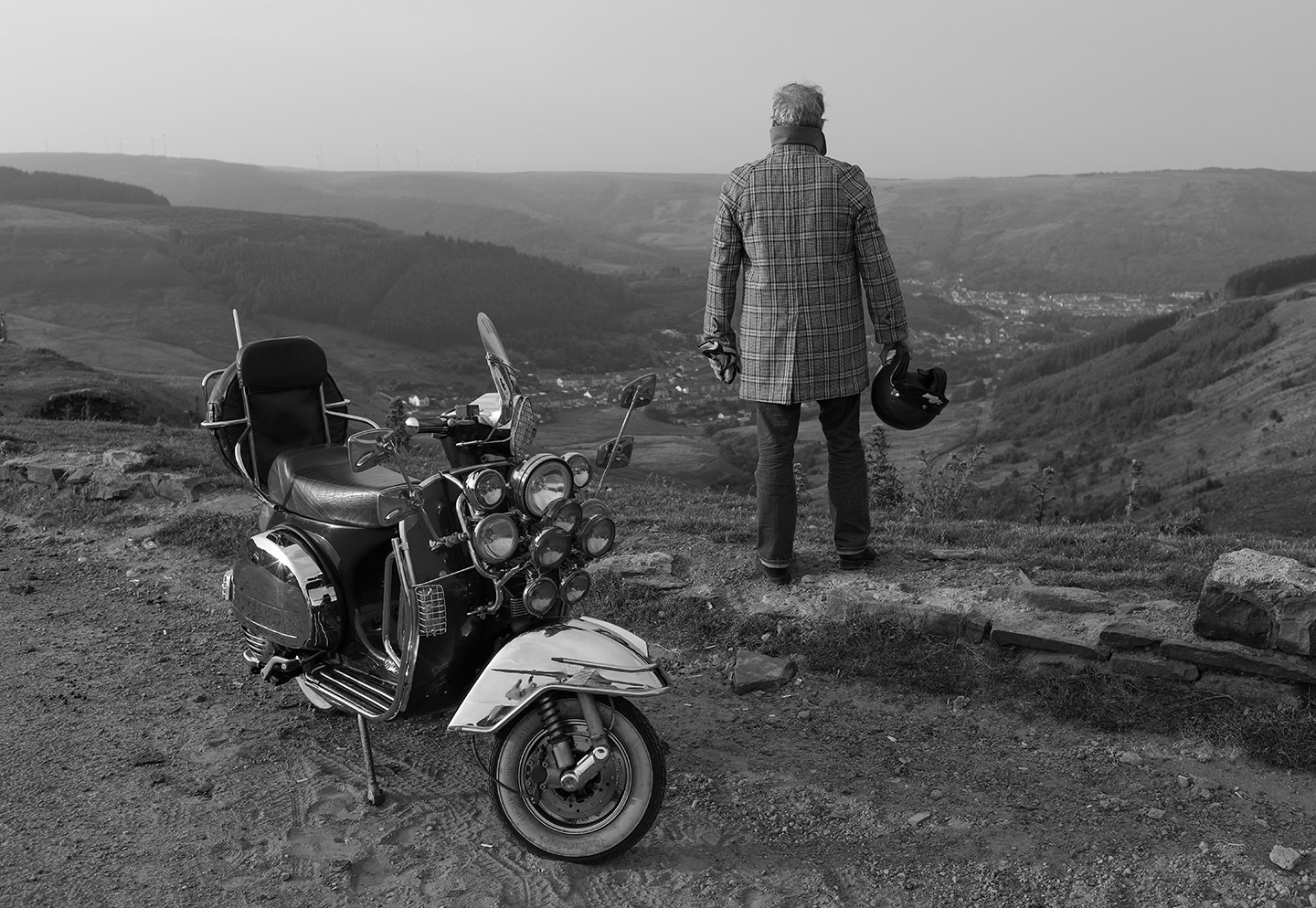 All you need to know

About the project and the team behind it 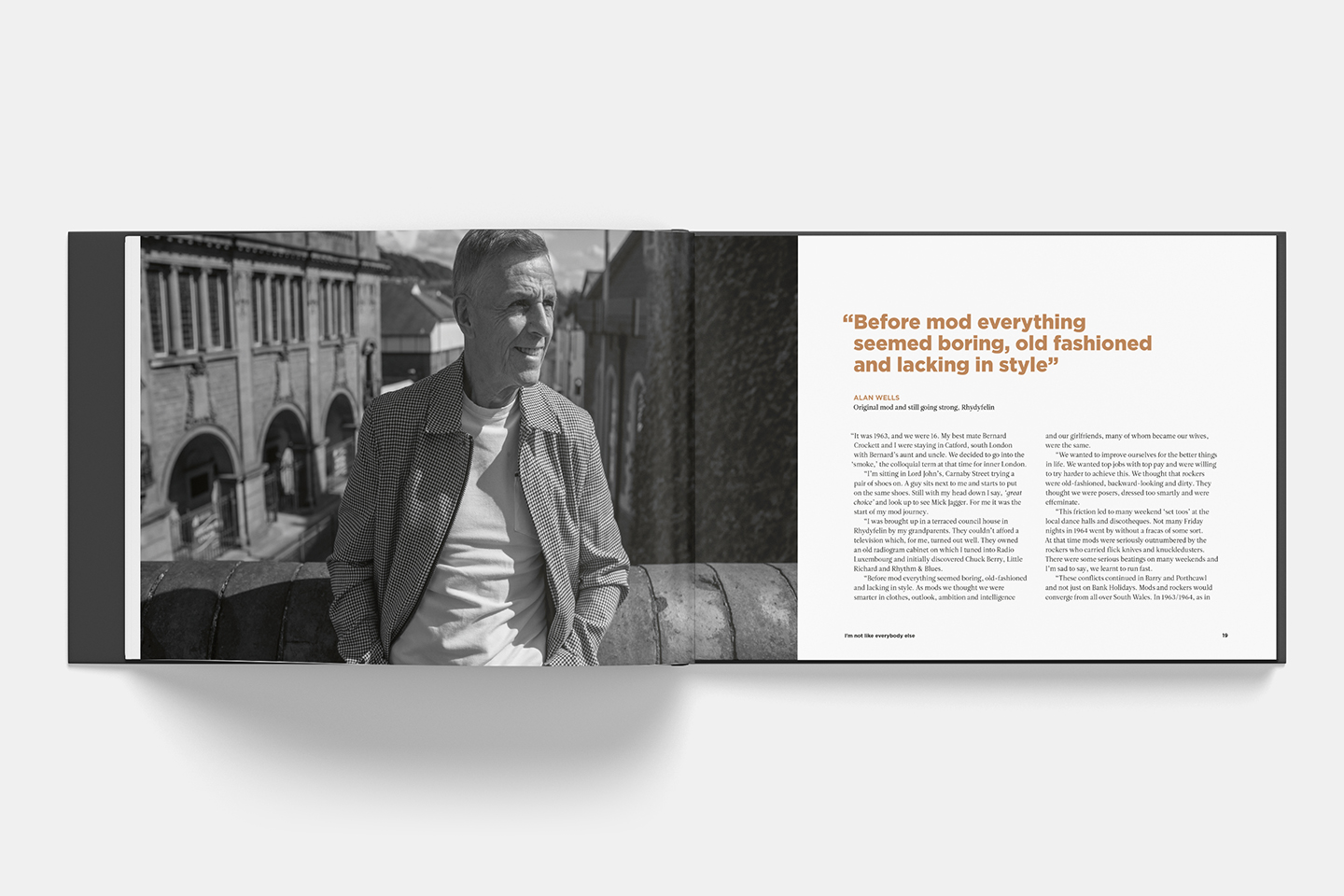 Welsh Mod: Our Story is a high-quality, hard-back photographic book of 152 pages, documenting the roots and revival of the mod sub-culture in Wales from the 60s through to the present day.

We have spoken to Welsh musicians, fashion designers, film directors, DJs, record collectors and scooter enthusiasts about what mod means to them and how it has changed their life.

The book includes interviews with those who were part of ‘the scene’ in the 60s with contributions from musicians such as Andy Fairweather Low and Welsh-born fashion designer, Jeff Banks, as well as those who were introduced to mod in the punk/new-wave era such as the award-winning writer and film director Jonathan Owen.

But this isn’t just about famous people. The life-blood of this book is the club night promoters, record collectors, vintage clothes traders and scooter enthusiasts across Wales who are keeping the mod scene alive.

We explore why the uniquely Welsh landscape and the South Wales valleys in particular seemed to spawn a massive mod revival in the late 70s and 80s. How ‘valley’ life, with its small clusters of towns and villages, many with their own Italian cafes favoured by the mods, was the perfect playground for young mods who wanted to make something of themselves. We also hear about the mod scenes’ close connections with football in Wales and why style on the terraces was so important.

All these stories in people’s own words ware told against a backdrop of stunning photography by Welsh cameraman and photographer Haydn Denman. His documentary style of photography captures perfectly the character and depth of the Welsh landscape and its people.

There has never been a book of this type that pays tribute to the mod scene in Wales. This is a first. The book is written by journalist, writer and mod enthusiast Claire Mahoney and gives a uniquely Welsh take on Britain’s most enduring subculture and appeals anyone interested in photography, fashion, subcultures and of course, Wales. 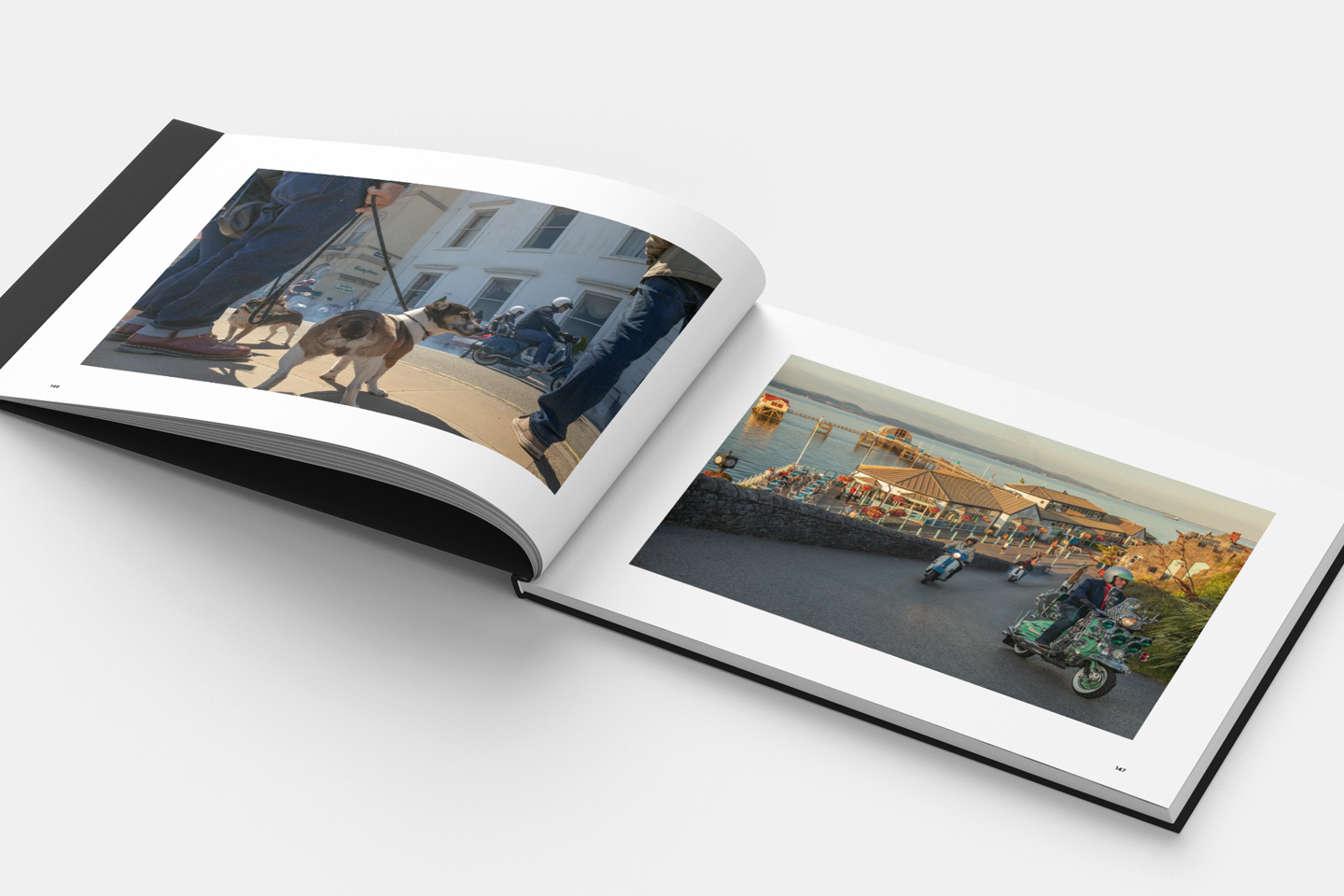 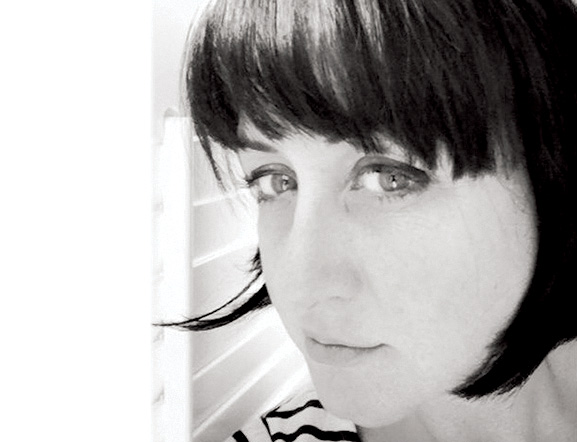 Claire is a journalist, editor and broadcaster with over 25 years experience in media, she is also passionate about the mod scene, having first got hooked at the age of 13 when she first heard Secret Affair’s Glory Boys album. Since then she has written extensively about the mod scene for www.modculture.com, www.newuntouchables.com, as well as contributing the foreword to the book Ready Steady Girls, published by Mark Baxter, Ian Snowball and Jason Brummell. She has also made regular appearances on BBC Radio Wales to speak about The Jam, Paul Weller, Mod and 60s soul music and has presented at the first The Jam Literary Event in London, where she interviewed renowned photographer Derek D’Souza.
Email Claire 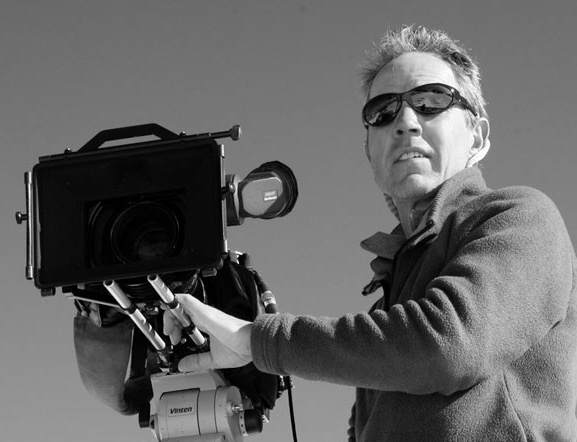 Haydn has worked as a documentary photographer for over twenty years. He has received numerous commissions along with British Council and Arts Council Awards to document communities and regions here in Wales, but also in other parts of the world such as Patagonia, the Arctic, South Africa, Palestine and the US. His photographs have figured in numerous exhibitions and publications and collections of his work are held at the National Library of Wales in Aberystwyth and Ffotogallery, Cardiff, Wales. Parallel with his photographic career, Haydn works as a television documentary cameraman and director and has won a BAFTA Cymru for best documentary and factual camera work on two occasions, 2000 and 2008.
Visit Haydn’s website 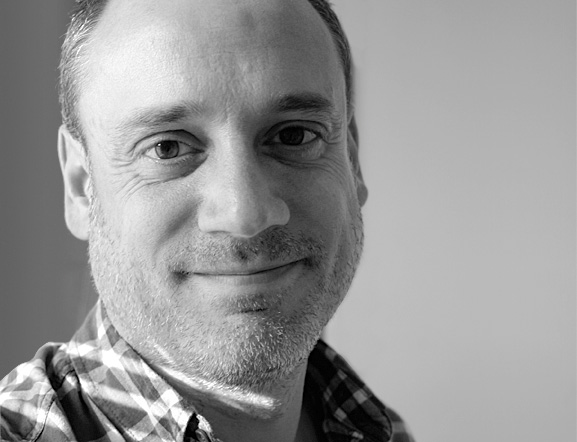 Kevin Bridgeman has over 20 years experience as a graphic designer. In 2007 he set up Dovetail Communications Ltd in Cardiff, which handles a range of design, marketing and editorial work for both UK and international clients in the Middle East and Australia. He works with clients on all aspects of design for their businesses, from branding to website design and email marketing with a specialism in editorial design.
Email Kevin

WHAT PEOPLE ARE SAYING...

Get your copy today